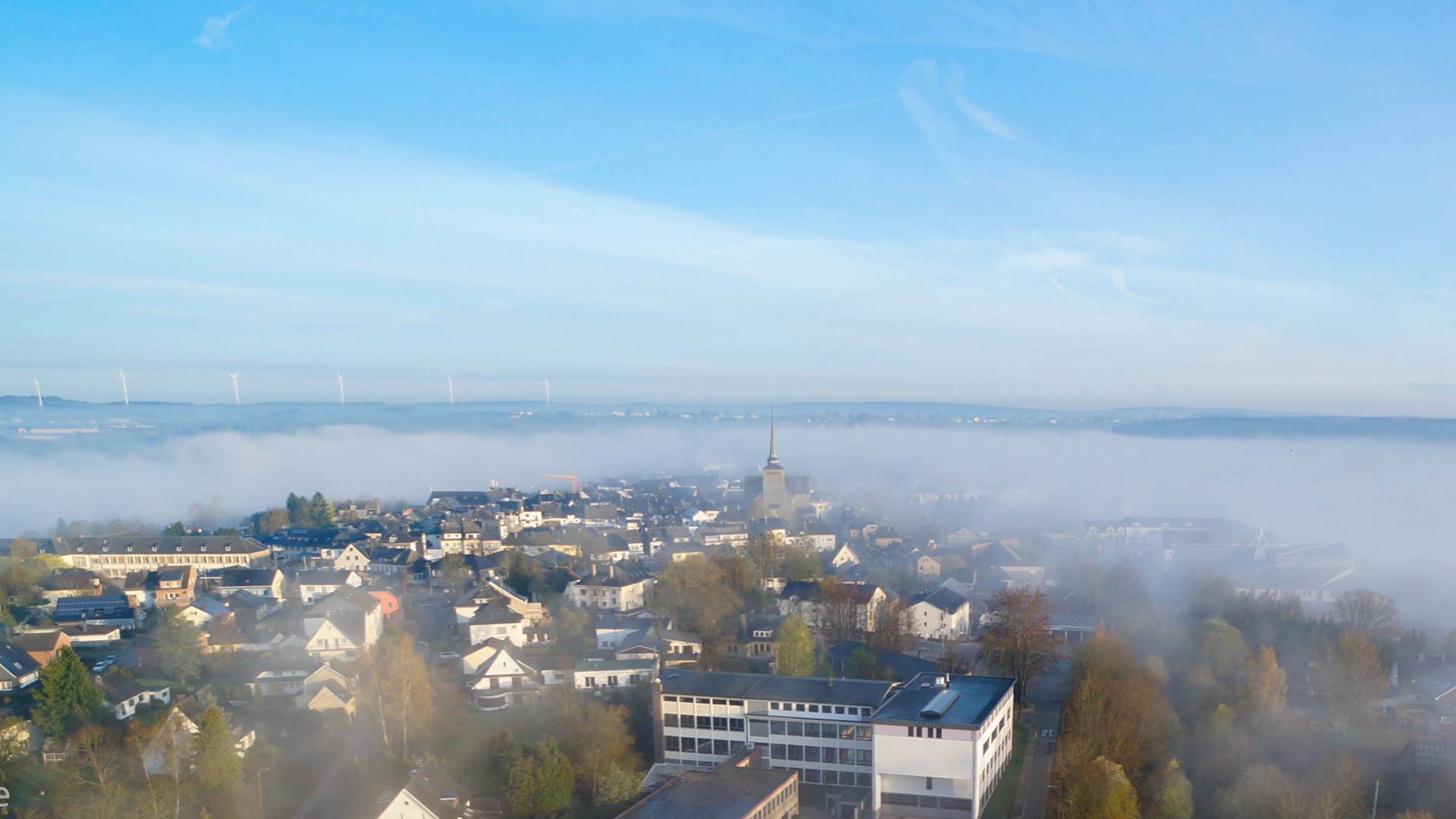 To control my multicopter and the camera, I sometimes was alone, I sometimes had a cameraman with me who wanted to take the control of the camera.
Install a second receiver with an additional radio for the gimbal would remove the possibility to fly and film alone.
So, I had to find a solution which allows switching between 1 or 2 operators, without hardware changes on my copter.
The cameraman doesn’t need all the functionalities of an RC radio, he’s just interested in changing the camera angles and triggering the camera by a button. This can be done with a Nunchuk.

What is a Nunchuk?

Nunchuk is a Nintendo video game controller with integrated accelerometers, an analog stick and buttons:

To connect the nunchuk to the rc radio, I choose to take the trainer port of the radio.
This has several advantages: it’s available on most radios, it can be activated by a switch on the master radio and you can choose which channels to transfer to the cameraman.
The pilot can switch between 1 or 2 operators whenever he wants!

What can it be used to?

– control a gimbal and camera

– combine both and control the rc model and the camera

or even play “Mario Kart” 😉

How does it work?

The trainer port signal is composed of 8 channels, which can be configured and selected from the nunchuk signals. These signals are:

The analog and acceleration signals can be configured to output a position or speed signal.

What is the difference between speed and position mode?

In position mode, stick position = output position. This means, when the stick is in the middle, the gimbal tilt angle is also back in the middle. Position mode is required for the main axis as roll, pitch, yaw or throttle.

For the buttons, 5 different modes with 2 outputs are available:

The default configuration was defined in order to fly with the nunchuk, control a gimbal or combine and do both together.

The combined configuration even gives you the possibility to simulate a third gimbal axis. In fact, for 2 operators, if you transfer the copter yaw control to the cameraman, he can control the camera pan, just by turning the copter. (Like this, you even don’t need a retractable landing gear.)

For most users, this configuration should fit, but as already mentioned, the adapter can be configured individually!

You can choose which button mode to take, on which channel the outputs should be, you can change the axis channels (also have the same signal on multiple channels), change the output minimum/maximum and invert channels.

The adapter can be connected to a PC via the micro-USB connection and an SSH client as Putty.

Attention: Do not connect the adapter at the same time to a PC and the radio!

In general in program mode:

To save changes and go over to next step, press C+Z with all axes in neutral position.

To enter program mode, push C+Z button during the first 5 seconds after adapter power up.

To invert an output, bring the corresponding output to the maximum and push C+Z together.

To adjust output limits, bring the output to max (or min) and adjust the value by pressing C to increase or Z to reduce.

Save changes and go to step 2 by pressing C+Z with all axes in neutral position.

Led blinking indicates the selected channel number. To select an output for this channel, bring the corresponding output to max (and hold!) and press C or Z.

Led starts blinking fast, what means that speed mode is selected. To change to position mode, use C or Z. To confirm press C+Z together.

When you have finished, save changes and go to step 3 by pressing C+Z with all axes in neutral position.

In step 3, when the stick is in neutral position, led indicates the button mode number.

When the stick is at X axis maximum or minimum (stick left or right), led indicates the speed rate value. (This value can be changed if you want faster or slower reaction of speed mode outputs.)

To change the speed rate, bring the stick to X axis maximum (stick left or right) and adjust the speed rate by pressing C to increase or Z to reduce.

To change the button mode, keep the stick in neutral position and change the mode by pressing C or Z.

To adjust the button max/min, push stick to Y max (forward) / min (backward) and adjust the output limits by pressing C to increase and Z to reduce.

Save changes and go to “run mode” by pressing C+Z with all axes in neutral position.

We use cookies to ensure that we give you the best experience on our website. If you continue to use this site we will assume that you are happy with it.Ok